You have probably heard often enough of the ancient art of Hypnotism. Perhaps you have seen a performing hypnotist in a travelling fair, hypnotising members of the audience, getting them to behave in peculiar ways, and amusing spectators. Maybe you have read statements of how people have been hypnotised for operations so that they feel no pain. Hypnotism is a great art form. And like other art forms, hypnotism is something that most people can learn, if they are patient and practise hard. A few students of hypnotism will have a natural talent. Even fewer will have a real gift. Will you be one of the gifted few? Read on.

‘HYPNOTISM’, was given its name by the Ancient Greeks. “HYPNOS” means sleep in Greek. Hypnotists have practised since the earliest of times. Hypnotism is also known as “MESMERISM”, a word that comes from the name of a doctor called Franz Mesmer. He was born in 1734 and died in 1815, and his chief pursuit in life was the art of hypnotism. When a person is under the powers of a hypnotist, they are in a TRANCE. People go into trances all the time without realizing it. When you put your pen down, for instance, and one minute later can’t remember where you put it, you can’t remember because you were in a small trance. ‘Daydreaming is another form of entering a trance. People daydreaming are in a world of their own and when they come out of their daydream trance, they often don’t know what people around them have been saying or doing. In trances, people’s thoughts float away from the noisy world into quieter places of the mind.

Our minds like to relax in this way, as a rest from thinking. Trances are very normal things. 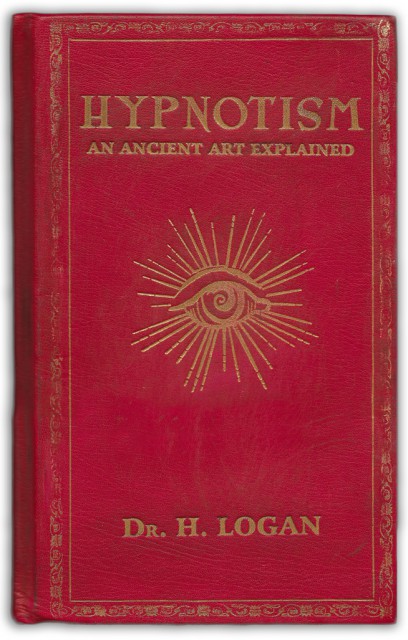 If you are good at going into trances, the chances are you will be very good at hypnotism.What a hypnotist does is bring people into trances and then keep them there by talking to them in a hypnotic way. When the person is in a deep trance, a sort of wide-awake sleep, the hypnotist can then suggest things that the person should think or do. For instance, the hypnotist might say, “When you wake up you will not want to smoke another pipe.” Or, “When you wake up you will no longer feel afraid of riding in automobiles.” 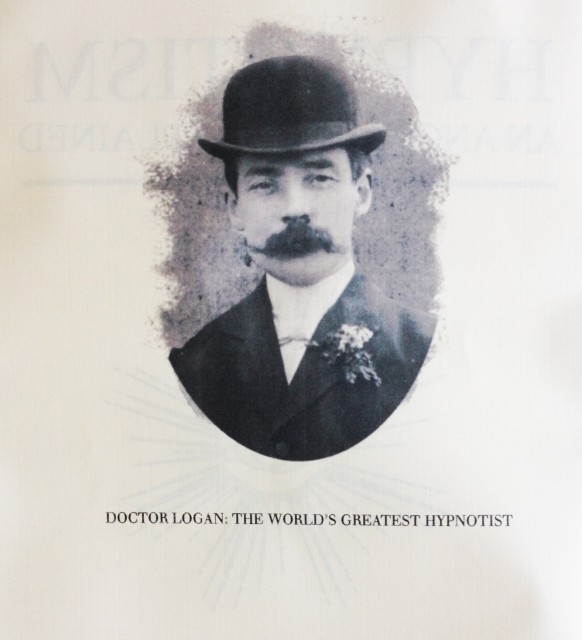