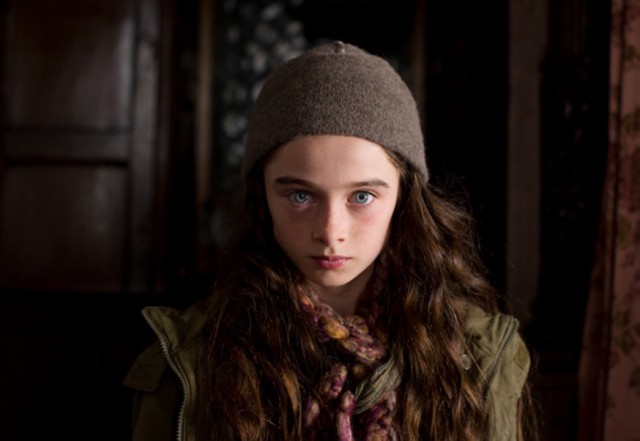 Variety has announced Raffey Cassidy in its annual list of 10 Brits to Watch.

For the third year, Variety has partnered with Newport Beach Film Festival to recognize those selected at the fifth annual Newport Beach UK Honours evening on 7 February 2019 in London. The talent selected include writers, actors, and singers.

The event is held one week prior to the BAFTA weekend.

How incredible is Raffey Cassidy?!

She has been very busy since staring as Molly Moon in Molly Moon and the Incredible Book of Hypnotism. In her latest interview for the entertainment website Interview, she says that now she has other ambitions too, “Recently I decided as well as an actor I would also like to be a fashion designer…I would like to study it in university”. You can read the full interview here. 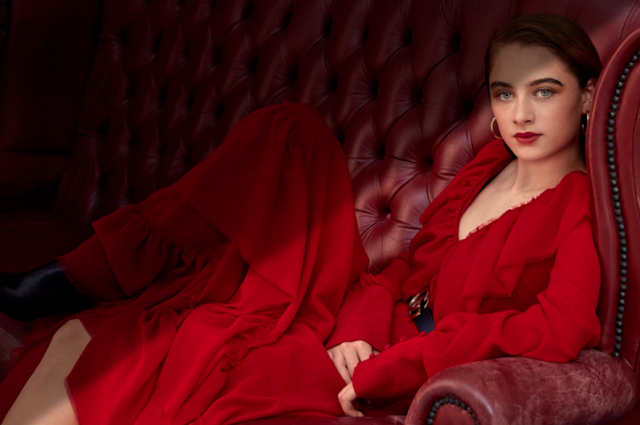 Photo by Iakovos Kalaitzakis for Interview, 2017 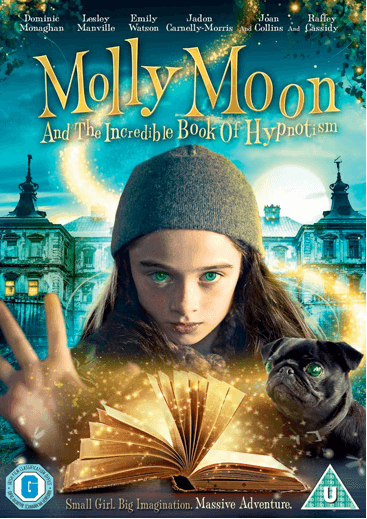 Prepare to be amazed at what a small girl with a big imagination can achieve as MOLLY MOON AND THE INCREDIBLE BOOK OF HYPNOTISM sparkles its way into UK cinemas, onto digital platforms and onto DVD from Monday 5 December, courtesy of Lionsgate Home Entertainment.

Perhaps you can learn some tricks and hypnotise a few people to get some extra-special Christmas presents this year.

To celebrate the release of the movie Pan Macmillan have published a special edition of the first Molly Moon book that the movie was based on.

The UK movie premier took place as part of Into Film Festival’s programme on 24 November at the ODEON in Covent Garden, London. Raffey Cassidy came down from Manchester to watch it on the big screen. She is brilliant in the movie. 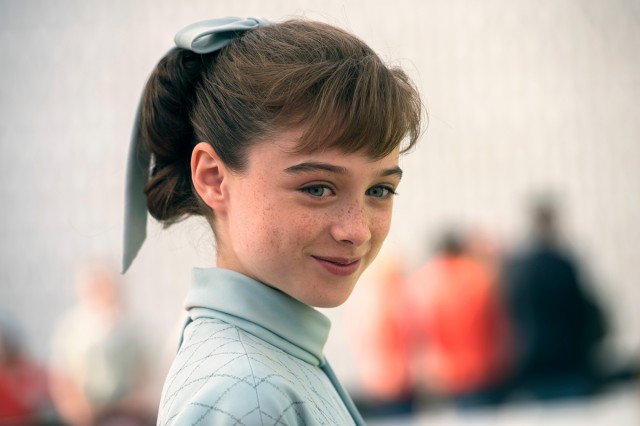