Molly Moon looked down at her pink, blotchy legs. It wasn’t the bath water that was making them mottled like spam, they were always that colour. And so skinny.

Molly looked at her distorted reflection in the underside of the chrome tap. Oh dear. Surely she wasn’t as ugly as that? Was that pink lump of dough her face? Was that potato her nose? Were those small green lights her eyes?
Molly was shaken from her towel daydream as the evening assembly bell rang. Molly winced.

She was late, as always. Always late, forever in trouble. Other kids called Molly ‘Accident Zone’, or ‘Zono’, because she was clumsy, uncoordinated and accident-prone. Her other nicknames were ‘Drono’, since people said Molly’s voice made them want to fall asleep and ‘Bogey Eyes’, because her eyes were dark green and close together.
Molly had been found in a cardboard box on the doorstep by Miss Adderstone.Molly’s surname, Moon, had come from ‘Moon’s Marshmallows’ which had been printed in pink and green on the side of the cardboard box cradle. The palms of Molly’s hands began sweating, as they always did when she was excited or nervous. 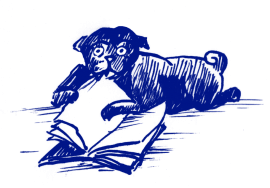 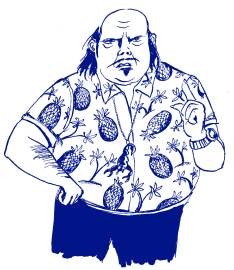 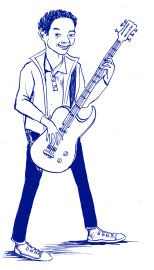 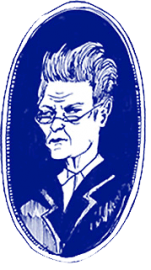 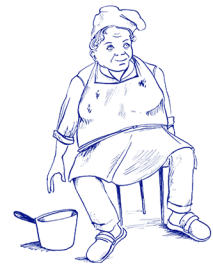 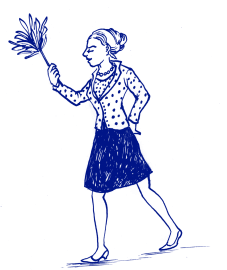 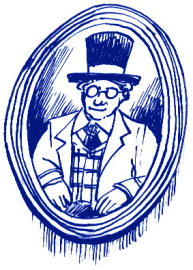