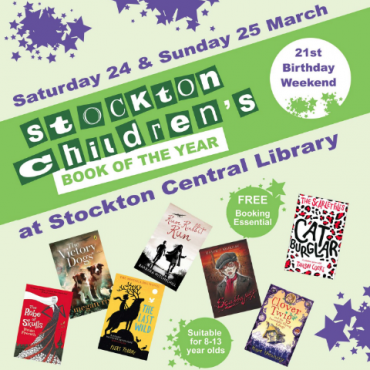 As a past winner of Stockton Children’s Book of the Year, on Saturday 24th March, Georgia Byng will be giving a talk about the Molly Moon book series and film.

On Saturday 24th March Georgia will run the following sessions and book signings:

Molly Moon and the Incredible Book of Hypnotism will be screened at Chicago International Children’s Film Festival. You can find out about tickets on the official website.

Molly Moon and the Incredible Book of Hypnotism has been selected for the Tumbleweeds Film Festival, Utah. The festival will run from 25 – 27 September 2015. Details about the screening will follow shortly.

Molly Moon’s Incredible Book of Hypnotism is going to be screened at the Peace and Love Film Festival in Sweden. Georgia will be there to sign books and will also be doing talks at local schools. 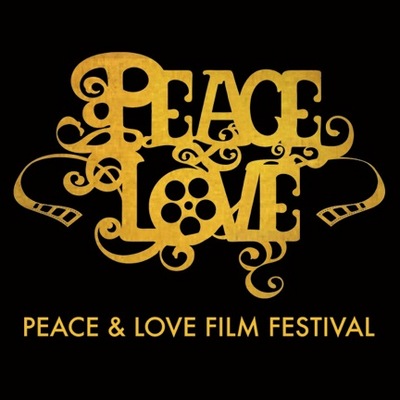 Molly Moon and the Incredible Book of Hypnotism will be screening at Seoul International Youth Film Festival (SIYFF) this weekend for the Korean premiere. Georgia Byng will be there to sign books.

Anyone going to Seattle International Film Festival this weekend? 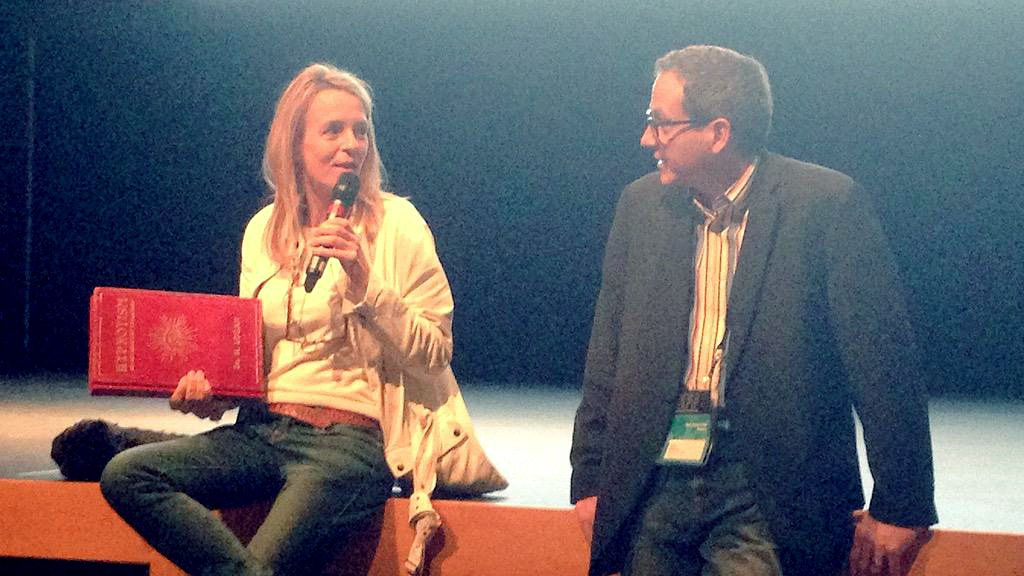 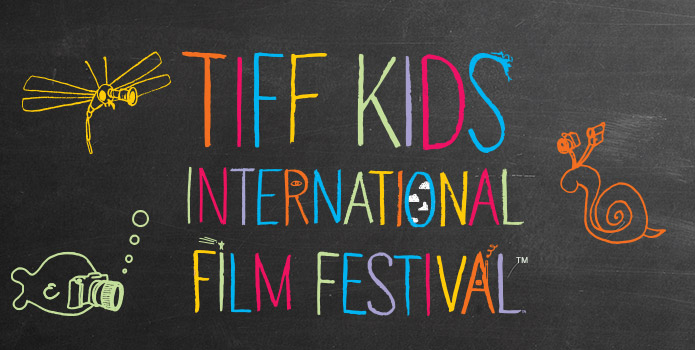 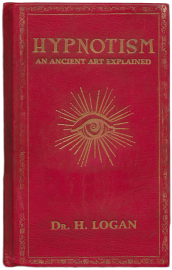 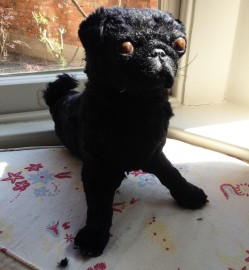